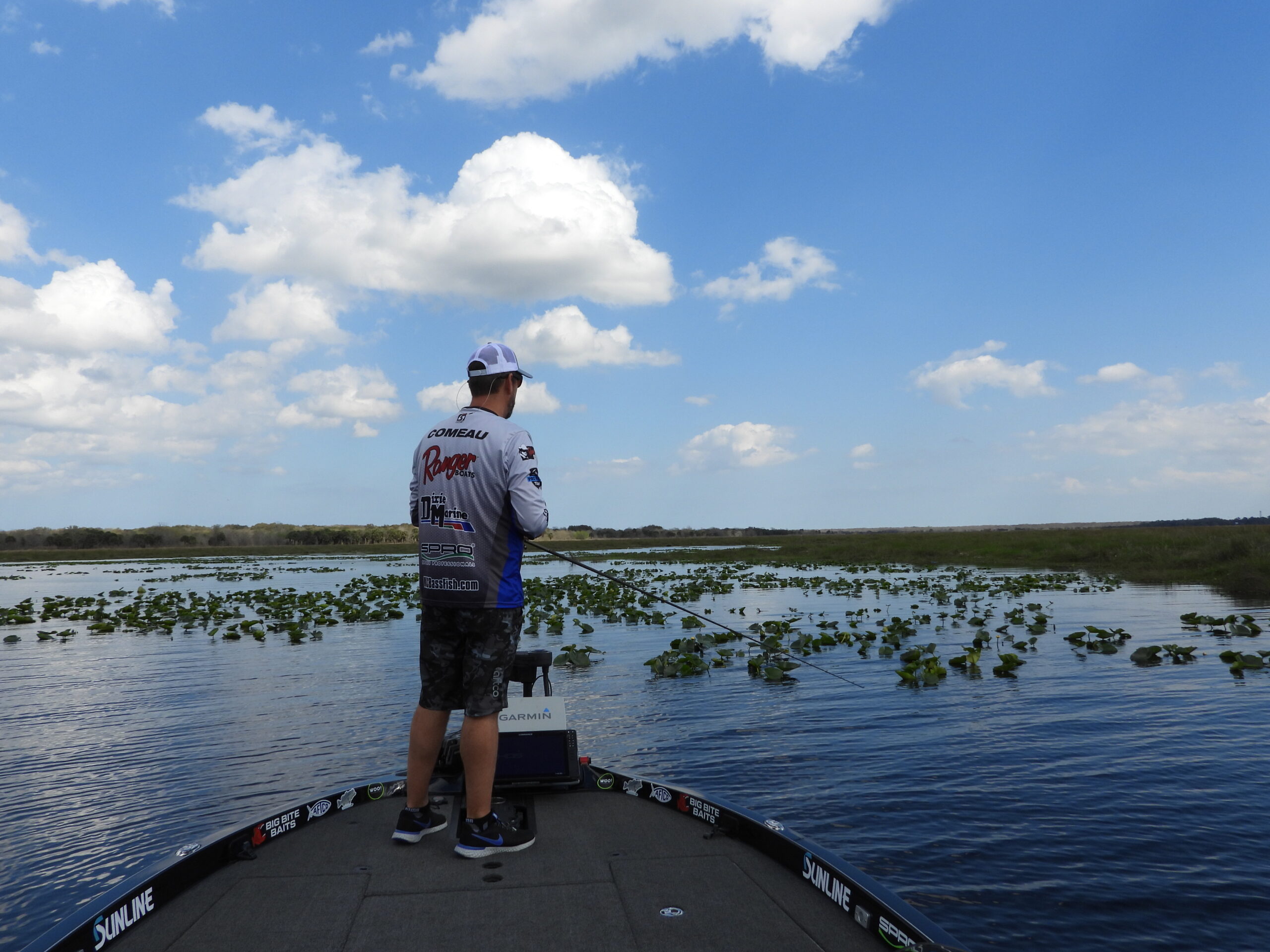 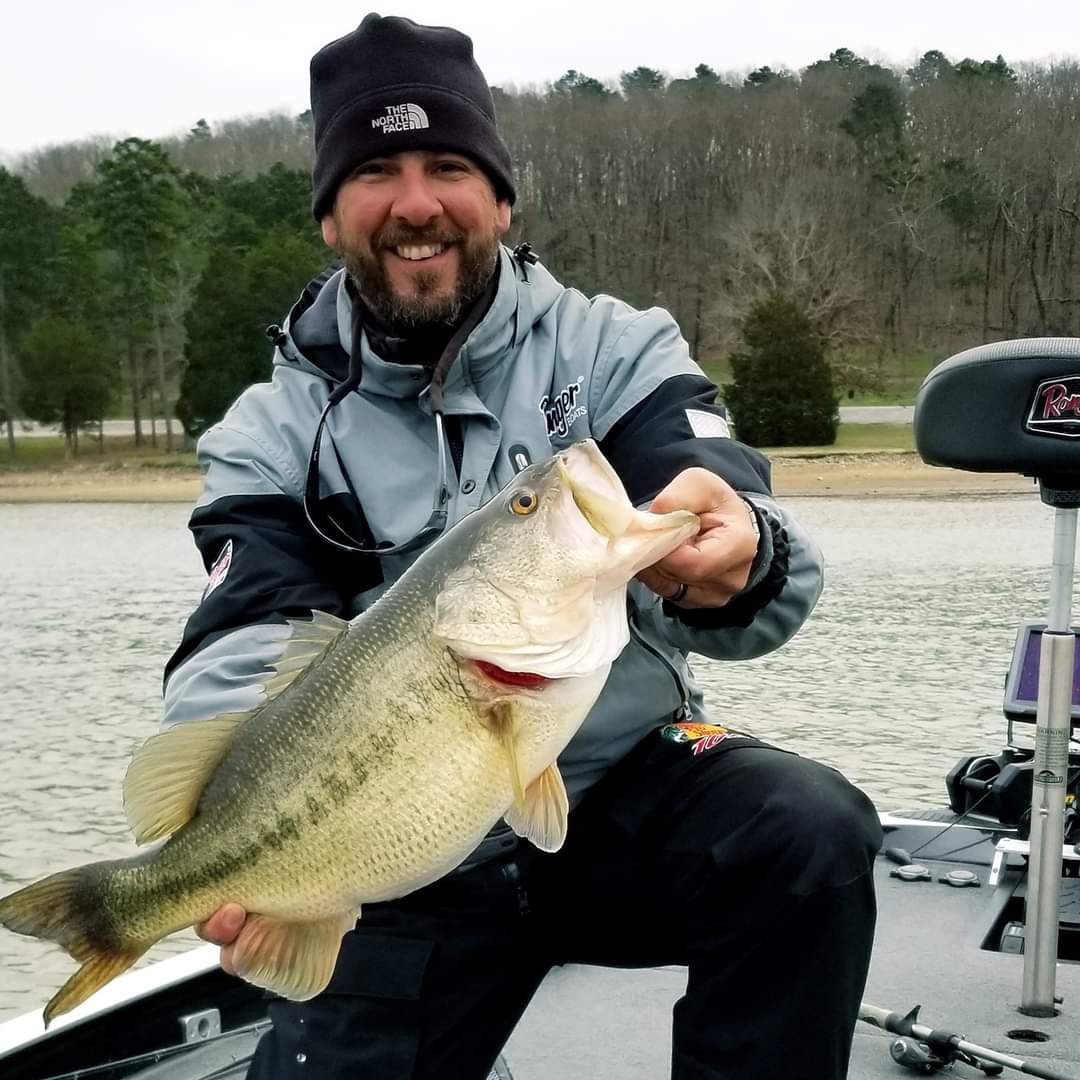 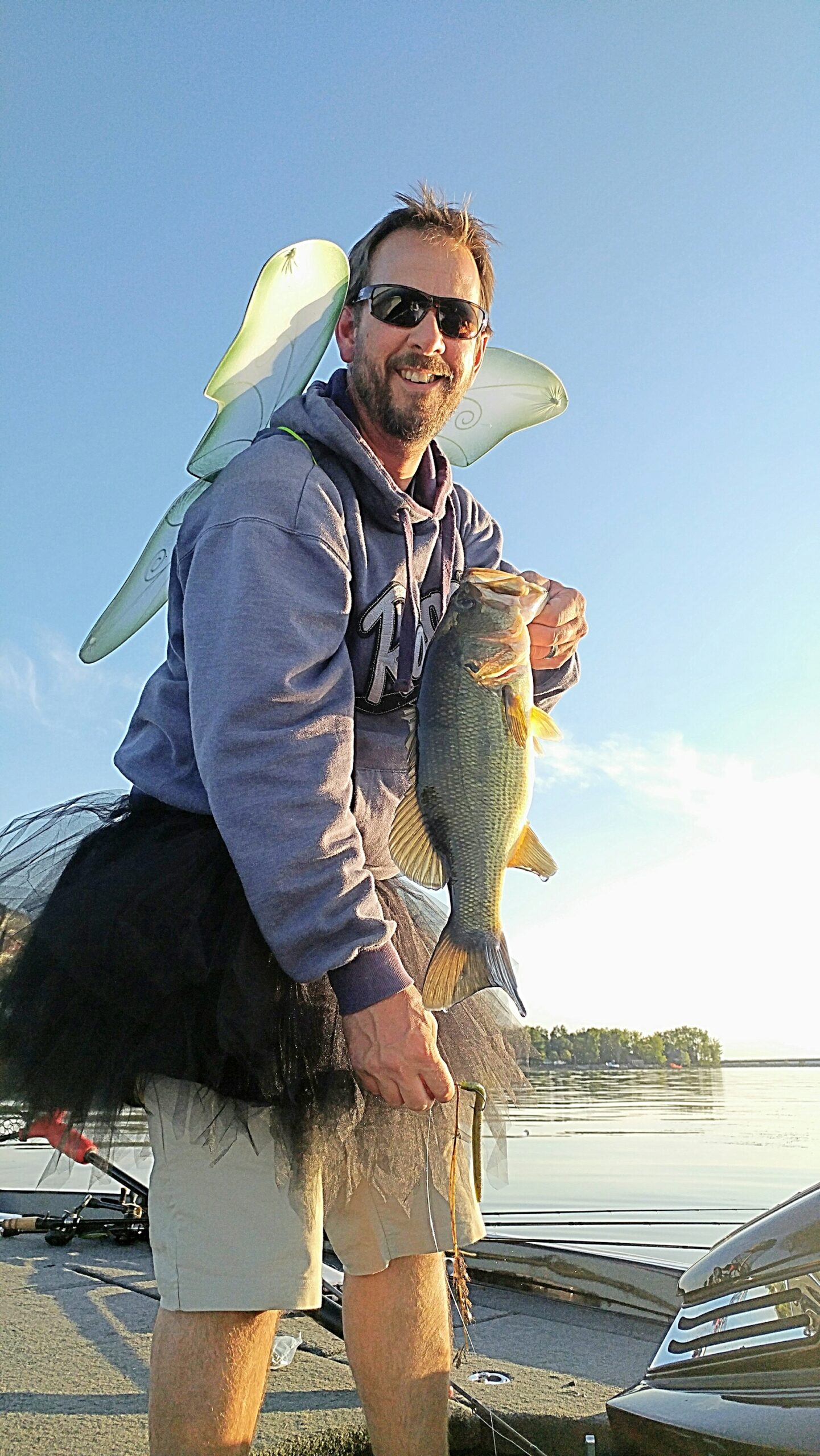 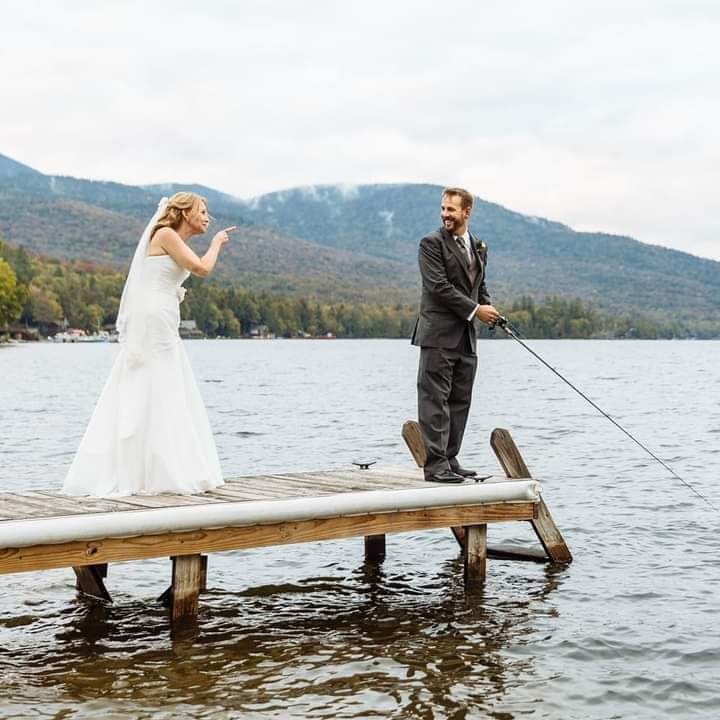 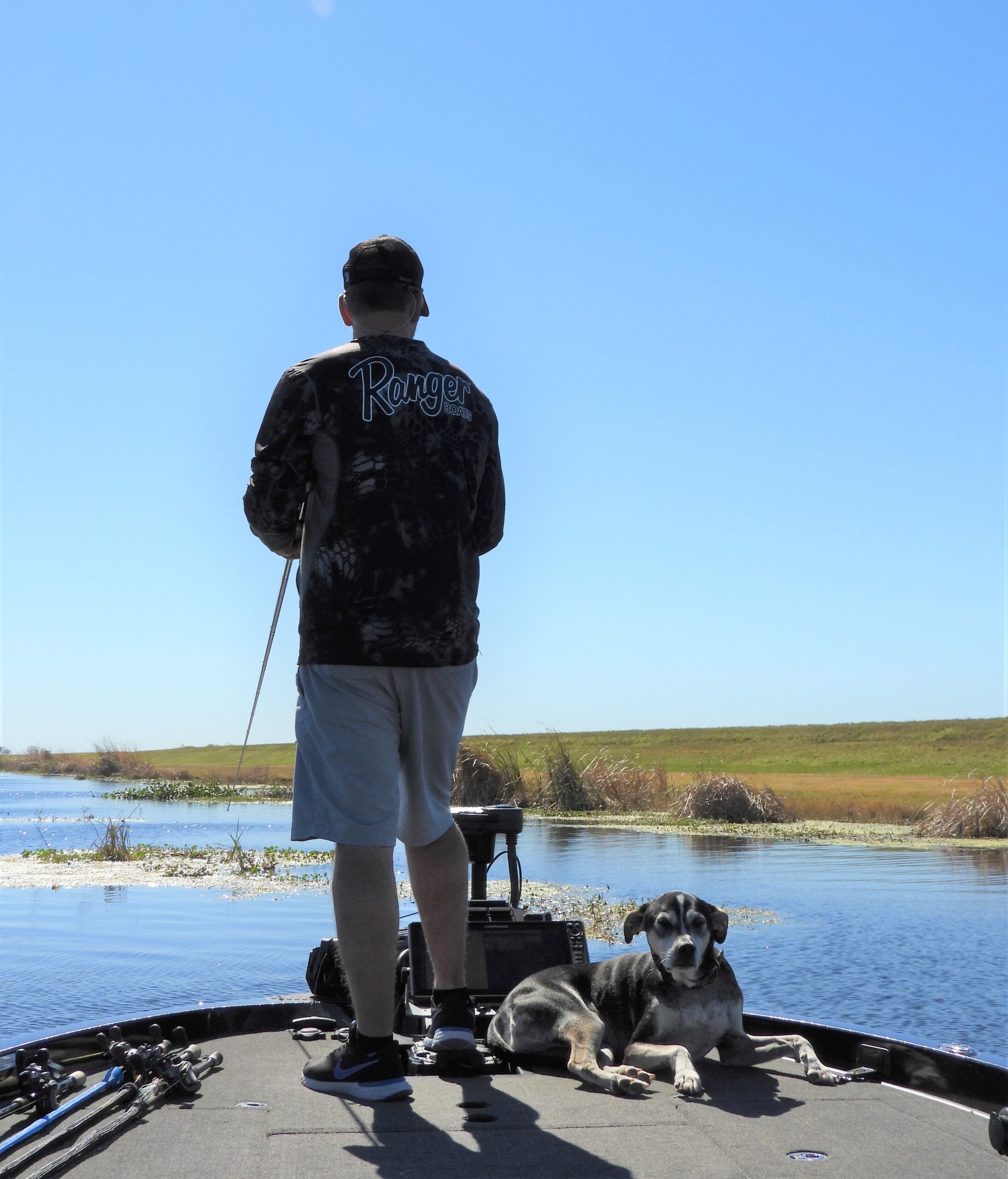 Growing up in Burlington, Vermont he developed a love of the outdoors. There are many memories of hunting trips with his father and fishing at grandparents’ camp. Having a competitive drive Mike has competed in mountain biking, downhill skiing and bass fishing tournaments beginning in high school.

College not being a great fit for him, he began to purchase investment properties that later funded his first store in 2004, that first store turned into 5 by 2016.

2018 brought changes when the stores were sold which allowed him to follow his passion for competitive fishing.

He has participated in over 75 tournaments at both the pro and co angler levels. Most recently finishing in 7th place at the 2020 Bass Nation National Championship as a boater.

With the support of his wife, Catharine they made the decision to join The National Professional Fishing League and pursue his dream of professional level bass fishing.